Parisians and visitors of all nationalities flock by the thousands every year to this church. Its reputation is as much due to the splendour of its architecture as to its musical tradition.

Many memories are attached to it over the centuries: Lully married there in 1662; on the eve of her death, Branch said goodbye to the organ; Mozart attended his mother's funeral; 950 performers performed the first performance of the Te Deum de Berlioz in 1855. Today, the Mass of Saint Cecilia attracts a loyal audience every fall. 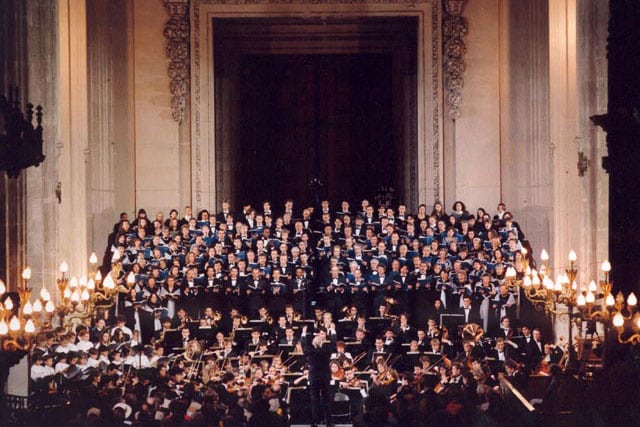 For the past few years, under the responsibility of the parish steward, Saint-Eustache has regularly opened its doors to welcome philharmonic groups, choirs and prestigious festivals. The program is aimed at different audiences and offers a wide variety of programs that respect the site and the pastoral approach.

Send a request with as much detail as possible, preferably accompanied by a registration or internet links to Louis Robiche...steward of St. Eustatius: regisseur@saint-eustache.org

To know more about it

One of the largest organs in France is in the church of Saint-Eustache in Paris.

The church has counted many talented musicians as choirmasters and in the recent past, the R.P Emile Martin (1914-1989)oratorian, who founded the Société des Chanteurs de Saint-Eustache in 1944..

To know more about it 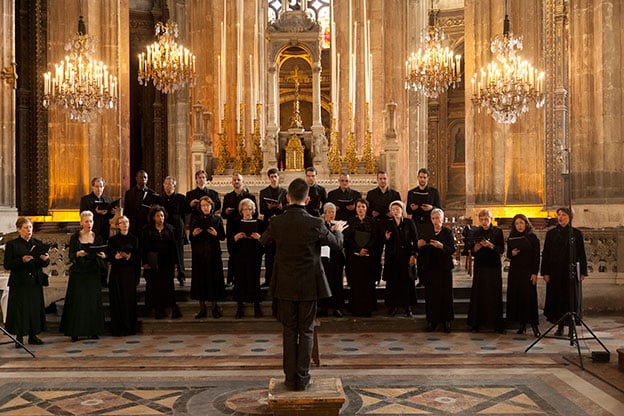 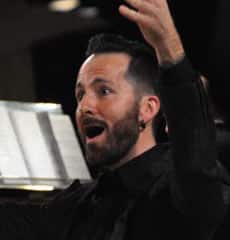 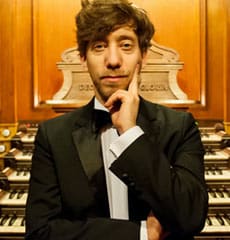 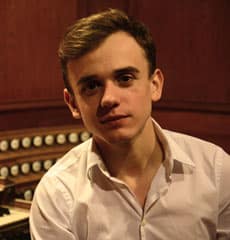 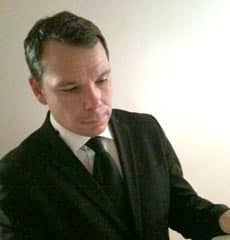 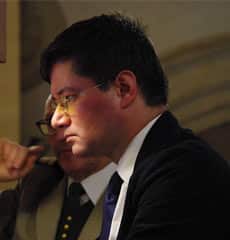